U.S. safety investigators on Tuesday said the pilot of Kobe Bryant’s helicopter flew through the clouds in an apparent violation of federal standards and likely became disoriented just before the helicopter crashed and killed the NBA legend, his 13-year-old daughter, and seven others.

Robert Sumwalt, chairman of the National Transportation Safety Board, said that pilot Ara Zobayan was flying under visual flight rules, which meant that he needed to be able to see where he was going. Zobayan was among the nine people killed. 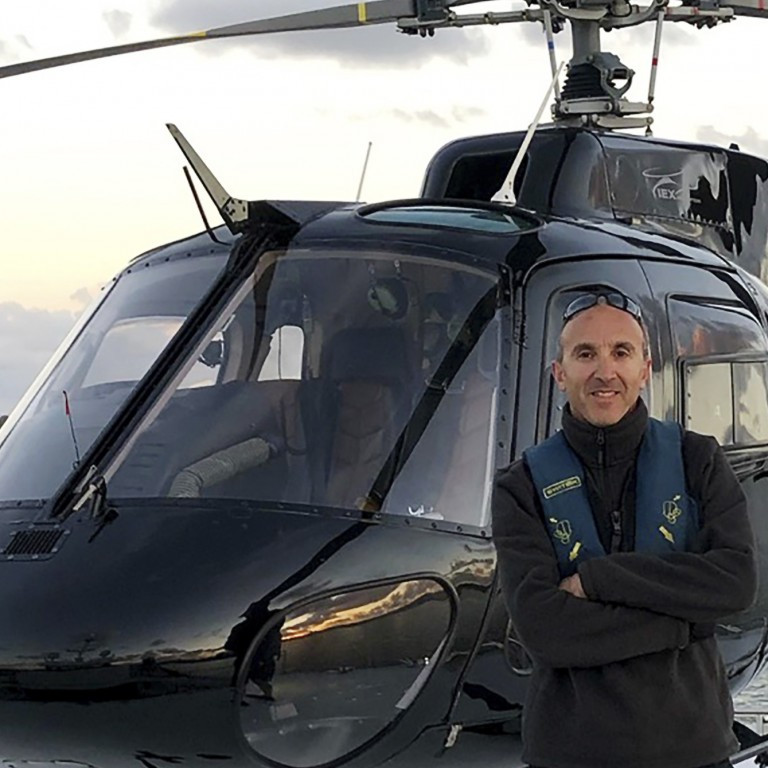 The federal investigators said Zobayan, an experienced pilot who often flew Bryant, may have “misperceived” the angles at which he was descending and banking, which can occur when pilots become disoriented in low visibility.

The investigators also faulted Zobayan for banking to the left instead of ascending straight up while trying to climb out of the bad weather.

There was no sign of mechanical failure and the crash was believed to be an accident, the National Transportation Safety Board has said previously.

Zobayan piloted the aircraft to climb sharply and had nearly broken through the clouds when the Sikorsky S-76 helicopter banked abruptly and plunged into the southern California hills, killing all aboard, board members said.

The NTSB hearing focused on the long-awaited probable cause or causes of the tragedy which has prompted several lawsuits and countersuit.

The others killed in the crash were Orange Coast College baseball coach John Altobelli, his wife, Keri, and their daughter Alyssa; Christina Mauser, who helped Bryant coach his daughter’s basketball team; and Sarah Chester and her daughter Payton. Alyssa and Payton were Gianna’s teammates.

US President Joe Biden set to announce sanctions on Russia over poisoning and jailing of Russian opposition leader, Alexei Navalny

Man Who Was Sentenced In 1953 Finally Released As He Turns 83.